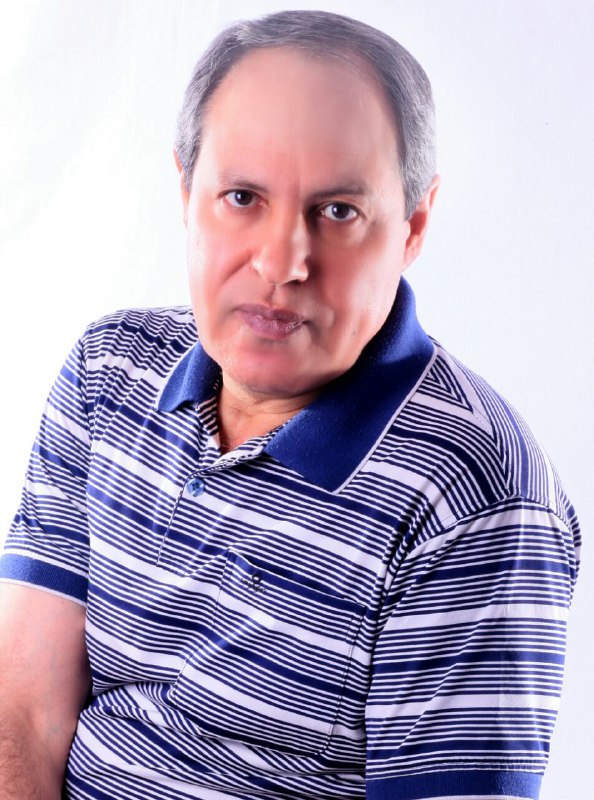 Hassan Ahmadi, writer and journalist, was born in Miyaneh (East Azarbaijan) in 1959. He migrated to Tehran as a child and studied in this city. He got his master’s degree in filmmaking from the University of Islamic Republic of Iran Broadcasting. His first story was published in the press. In the 1980s he collaborated with the Literature Department of HozehHonari (a hub for young revolutionary artists and writers). He has also been the editor-in-chief of several renowned Iranian children’s and young adult publications.

Hassan Ahmadi has collaborated with Islamic Republic of Iran Broadcasting in line with his studies as a writer and producer and he has made films and animations for children and young adults.

In the stories that Hassan Ahmadi writes for young adults, the eight-year war between Iran and Iraq is very pronounced. Families that were hurt by the war, those that got injured, teenagers at war, etc. are some of the themes of his works.

Also, social themes like poverty and injustice, as well as an interest in spirituality, are seen in his works.