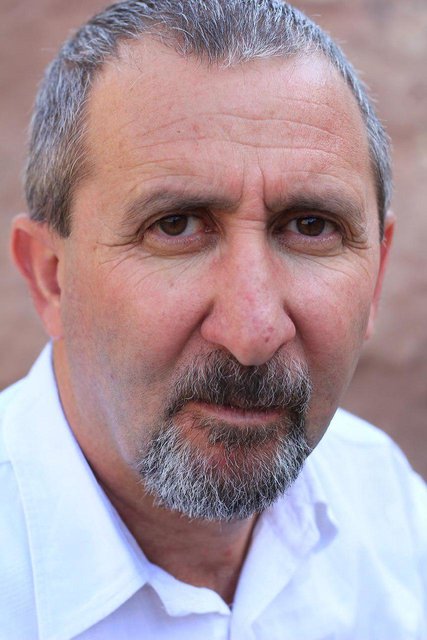 Mohammad Ramezani was born in Maragheh in 1964. He majored in theatre in the Faculty of Cinema and Theatre in Tehran University of Art. Besides writing stories, Ramezani also writes film scripts and plays. Some of his undertakings have been writing plays for children based on their textbooks and devising educational materials that incorporate games.

A preoccupation of his is researching and performing Naghali, an Iranian storytelling tradition based on Ferdowsi’s Shahnameh. However, the majority of his works consists of short stories and novels for young adults. He creates a fantastic world in his works and, using humor, he tries to have the reader accompany him. As he is very much invested in his hometown, he is concerned with local literature and was the secretary for Tabriz Book of the Year Festival for one term. Ramezani has also published some illustrated stories for children and a novel for adults.

The Gardener, the General, and the Scent of the Rose (2001), Soroush