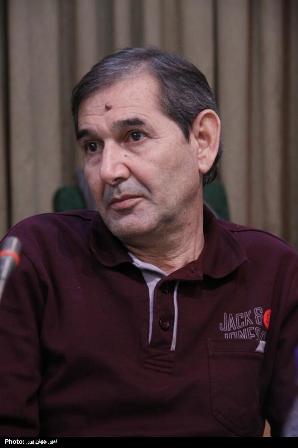 Abdossaleh Pak, writer and translator, was born in Bandar Torkaman. Pak has been the literary expert in Kanoon in Golestan Province. He is very interested in Iranian legends, especially the legends & beliefs of Torkaman peoples and uses many of them in his stories. His works are among the best references for getting acquainted with Torkaman’s peoples’ literature in Iran, and he strives to keep alive the roots, the past, and the customs of their forefathers by retelling and rewriting of old legends and keeping them fresh in memories.

Torkaman people’s legends that are commonly told among them in Torkaman language have been translated by him as he hopes to strengthen cultural bonds among Iranian peoples by doing so.

Pak tries to keep alive the characters of Iranian folktales in his stories and retell the joys, pains, defeats, and victories of Iranian peoples.

The Other Side of Imagination Fence (2012), Kanoon